Start exploring our collection of Irish records to trace your family history back to Ireland. Enter a name or a detail — even a guess can help and start your search through millions of records for a match.

Start with your name and Ancestry.ca Hints will help you uncover more. Your family tree is saved online, so you can continue to add records and photos and watch the branches grow!

We've uncovered some famous Irish Canadians in our records. Click below to learn more about their Irish connection!

Canada has many reasons to celebrate St. Patrick’s day, but this year perhaps it’s time to put the Guinness aside and raise a glass (or two) of beer.  Ambrosia to the worker and executive alike, Canada brews some of the best beer in the world and, in part, we owe that to the Irish — one Irishman in particular: John Kinder Labatt.

Labatt was born in 1803 at a place called Mountmellick, right in the middle of Ireland.  He made his way to London and in August of 1833 he married 17 year old Eliza Kell at Southwark Christ Church with the permission of her father. They made their way to Canada soon after and John turned his hand to a number of business ventures here and back in England, whilst Eliza busied herself producing 14 children.

By 1855, John had acquired a brewery in London, Ontario and the magic began. Cheers John! [Oh, and he’s also the Great Grandfather of Canadian actor Hume Cronyn, best remembered for his role in Cocoon (1985)]

The iconic singer/songwriter Alanis Morissette — winner of 12 Juno Awards and perhaps best known for her multi–platinum album Jagged Little Pill — is very much a Canadian.  The Morissette’s line goes back to Quebec in the middle of the 1700’s, but, take a little step to the side and things start to turn a little green...

Alanis’ three times Great Grandfather, Foster Armstrong, was born in Ireland around 1805 and, together with wife Catherine (nee McGuinnis), they made their way to Canada in the 1840’s, possibly as a result of the Potato Famine — Canada’s abundance must have been a welcome relief from the great starvation of their homeland.  Foster and Catherine settled in and raised a family.  Here is the 1871 Census of Canada Record for Foster Armstrong:

Perhaps this link to the Emerald Isle is what makes her such a talented artist. 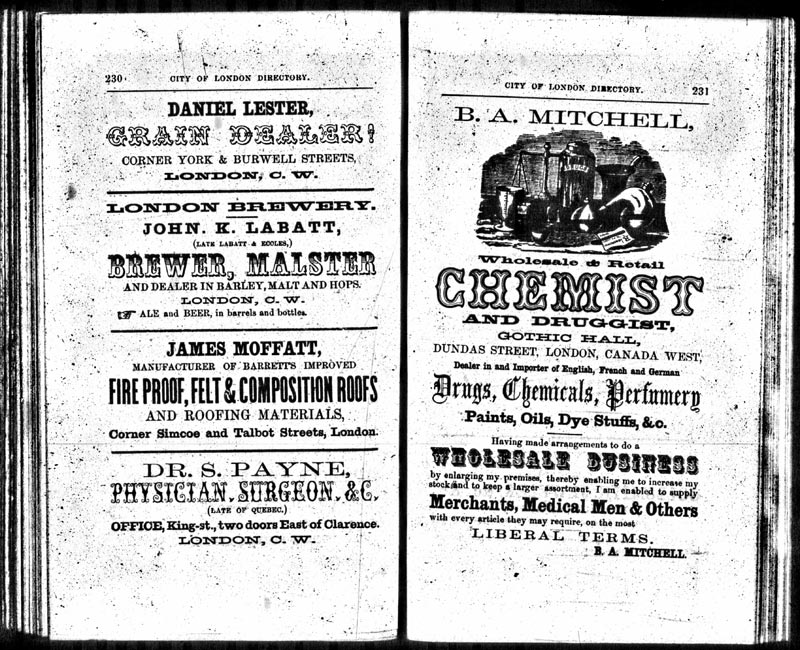 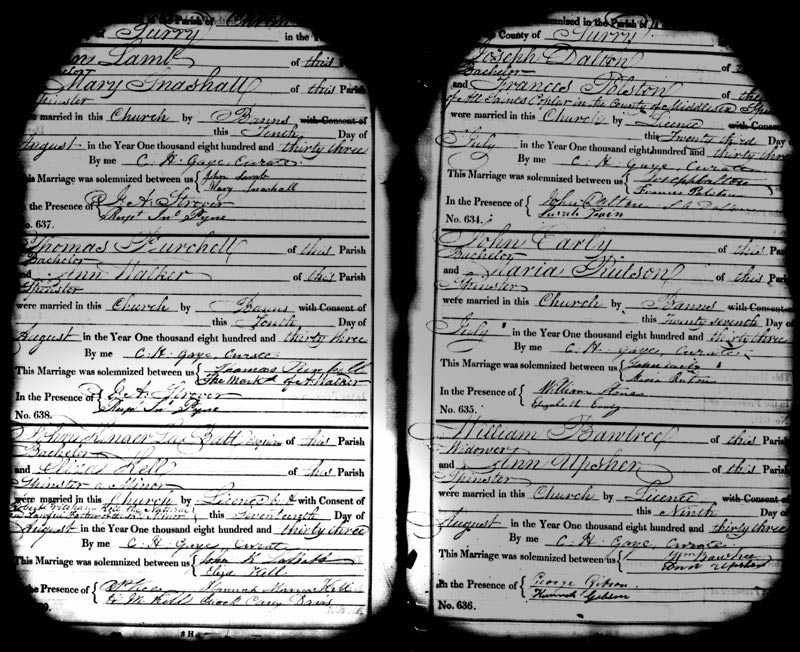 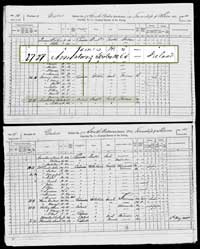 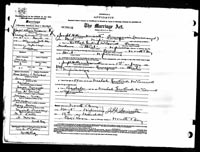