The struggle of World War One involved virtually the whole country and made enormous demands on the Canadian people, whether they were involved in the actual fighting or remained on the home front to work in industry or farming to support the war effort.

While thousands of Canadians will be able to find records of ancestors in this collection, the Soldiers of the First World War, 1914-1918 contains 1 record for Raymond Alcock


Other Soldiers from the 5th Battalion:


Through Ancestry.ca you can access the most comprehensive collection of military records available anywhere online. On this Remembrance Day, honour your military heroes and discover your story. 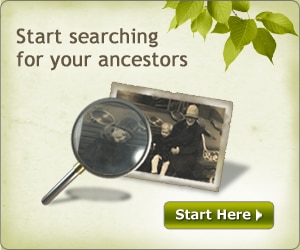